Harrow garage may be our smallest hub but it is home to an amazing network of services linking hospitals with residential areas, train stations with commercial centres and shoppers with retail outlets. The original garage had been constructed in 1994 but 25 years later it became apparent that new facilities were required so in summer 2020 the team moved into new premises adjacent to the original site. During 2021, this location will begin running electric buses for the first time. 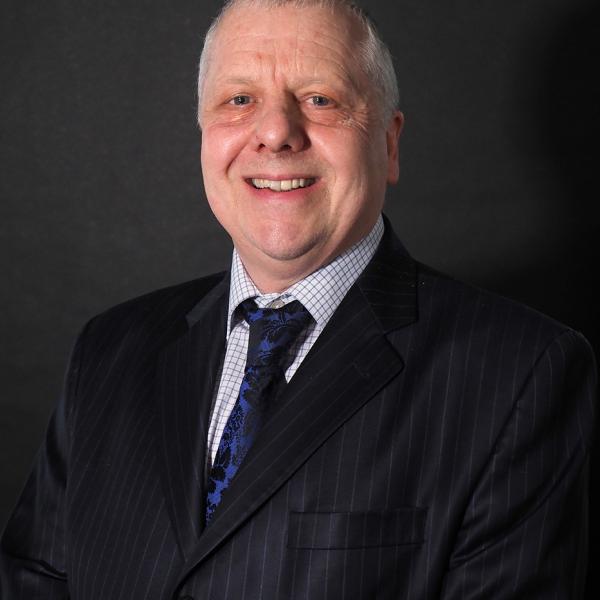 Ray Clapson has worked for the company for many years. Following ten years as general manager of our Shepherd's Bush and Stamford Brook garages he took up the role of our Harrow base’s general manager in mid-2018, along with the 'sister' location in Edgware. On taking control of Harrow garage, he said he was delighted to see a great team spirit in effect in all parts of the hub. Ray has aspirations to build upon this work ethic and make Harrow into one of the top-performing garages in London. He said: “We already have a strong foundation here.  It would only take a little push for Harrow to take a leading position in London. It really could happen.”